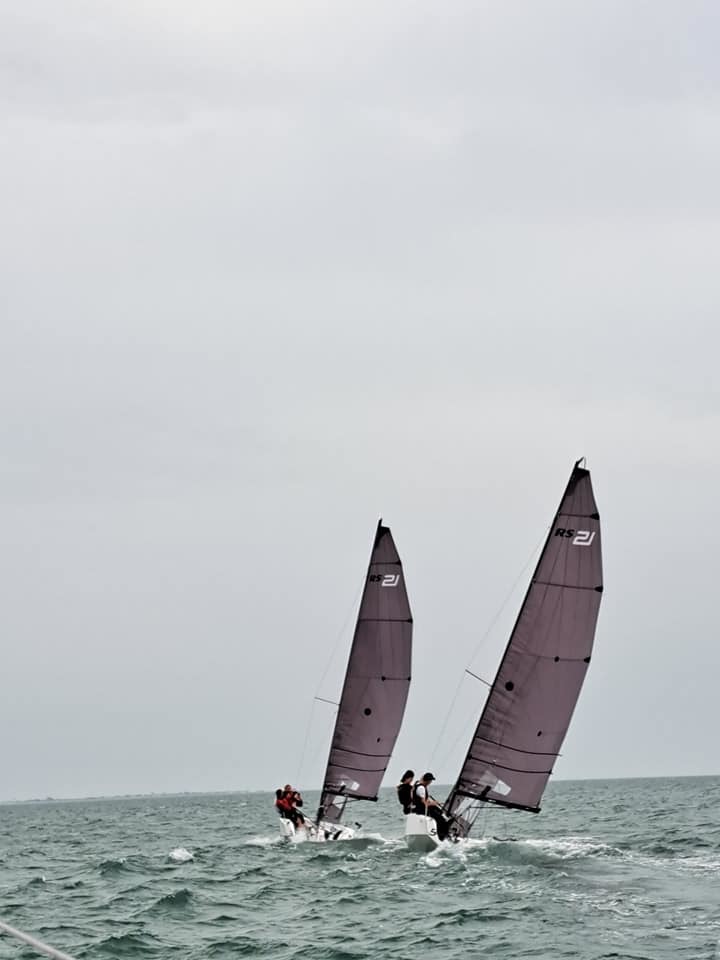 Banbury entered two teams into the British Keelboat League at Hayling Island Sailing Club in June.  We were delighted that one of the teams came second and will be going onto the finals in September.

It was a great weekend with lots of racing and thoroughly enjoyed by everyone who took part.

The Club will be entering another team or two to the Cardiff Bay Sailing Club leg on the 10th/11th September - do let us know if this is something that you would like to participate in. 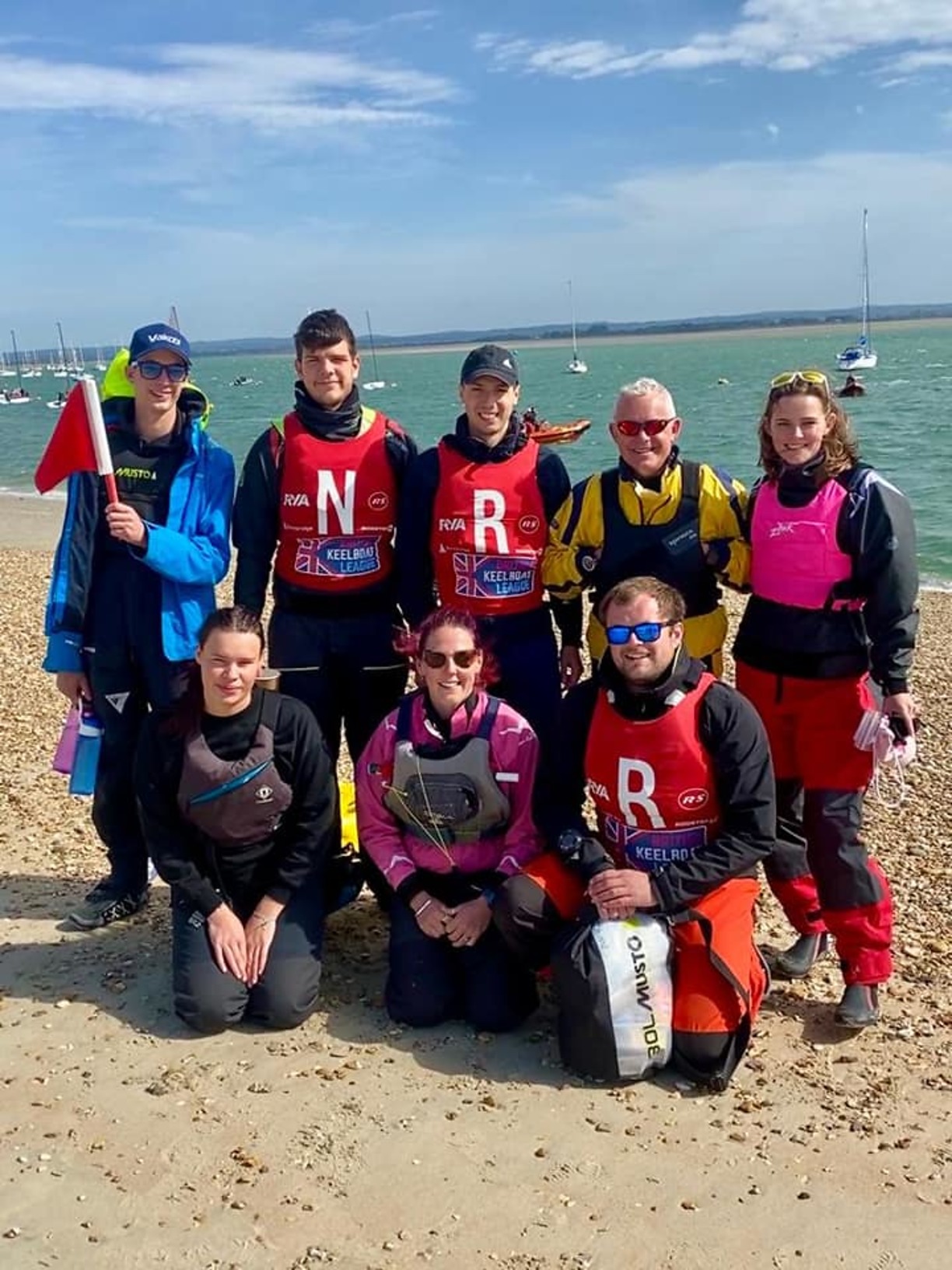